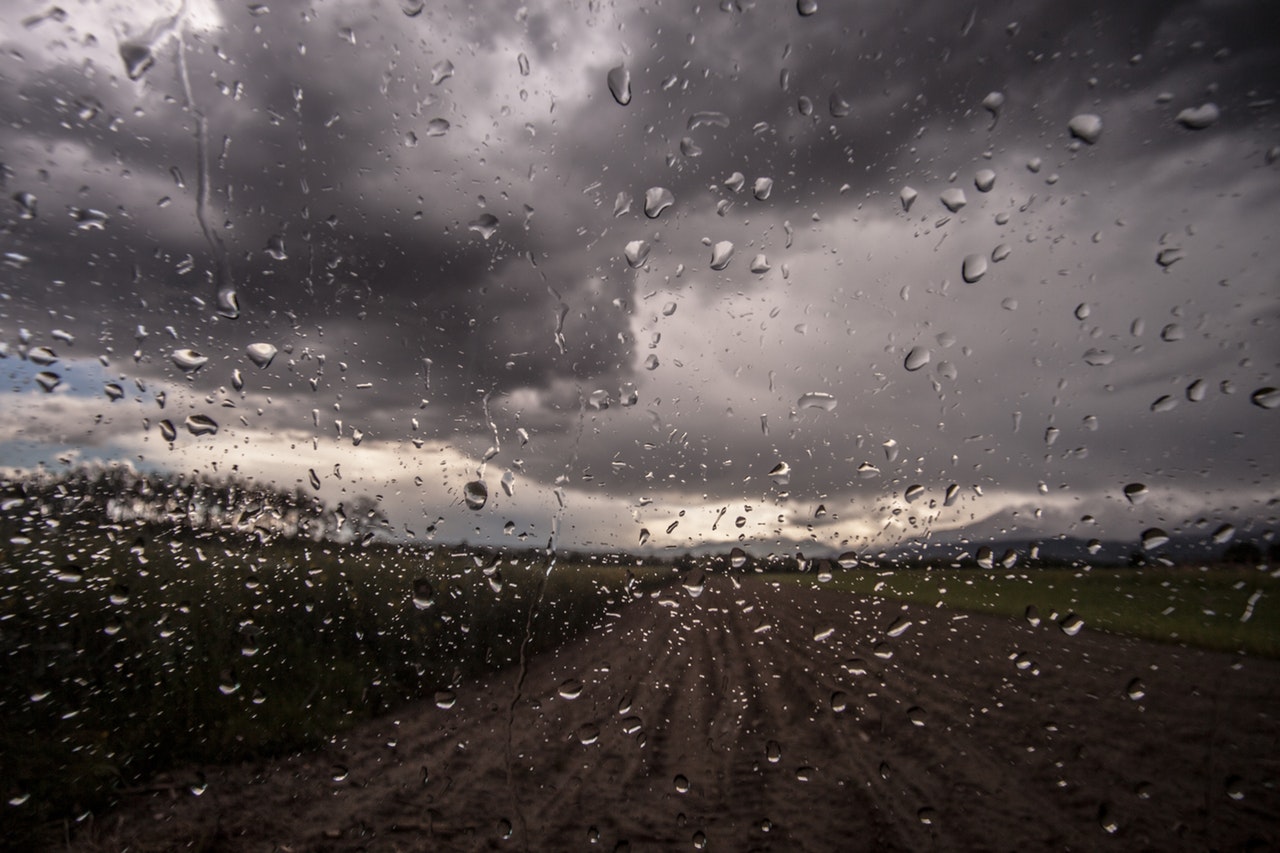 Years ago when going through a dark spot, a psychologist gave me a useful strategy. Every day I would give myself a “mood rating” between 1 and 10—1 being the lowest and 10 being the highest. I followed this process long after I came out of the black hole, until I was regularly hitting 5 and above. It was useful for: And while I took anti-depressants, this was in many ways, the pragmatic side to doing a rough journey. Speaking with a business owner yesterday, the subject of depression came up and how tough the business road can be at times. These tough periods, when encountered and endured for long seasons can be impactful beyond what we thought possible. He mentioned the constant knock-back of tenders as an example. Another business owner I know was saying how tough things were at the moment and jokingly said that they were having a strategy and planning day and was hoping that the future plan was to shut up shop. Sometimes, it’s long seasons of drought or hardship; other times we just run out of steam from having been in the game for so long. Running a business is certainly not for the faint-hearted and the “take a dose of concrete and harden the f**k up”, while it may work for short term obstacles, doesn’t cut it for longer-term marathons. Maybe you’ve never been at the point of taking medication or a daily mood rating but my guess is that some of you have, and that others of you have employees, friends, and family that have or are enduring similar. As we come into the holiday season, take time for self-reflection. If you feel you haven’t been hitting your straps for a while, push into it rather than dismissing it. Talk to trusted others about what you are experiencing and maybe, like I did, seek professional help. Also, be aware of those you are connecting with over the break. Sometimes, the best gift you can give someone is an empathetic, attentive, listening ear. And soul weather, just like natural weather, has its seasons. And while we can’t control the weather outside, we can take steps to understand, nurture and shift the weather inside.
View latest blog articles