Moving to a 3-day work week 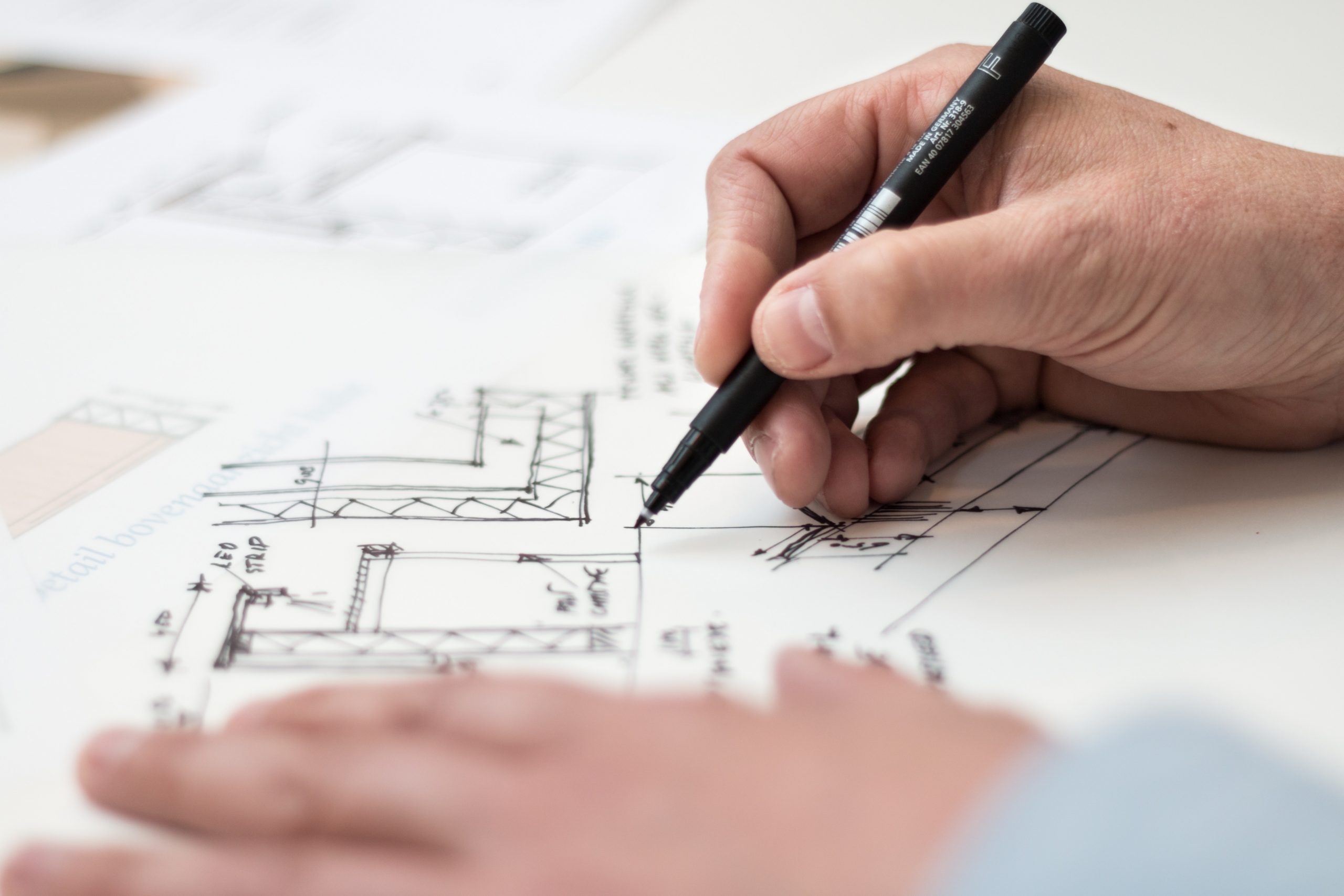 Many business owners started with the goal to have greater control over their time but as the years progress, they realise they've onboarded a runaway train. It seems their entire lives are spent keeping the operation from spinning off the tracks.

One client I'm working with has a major objective to move to a 3-day workweek. This is what it involves:

Like building a home, plans are drawn first and then the construction proceeds according to that plan. Business manoeuvres, like moving to a 3-day workweek is similar: draw up the plan and then follow through to completion.

*Photo by Lex Photography from Pexels